Recent projects produced by Kindly Productions around the world…

Shot for J. Crew’s social media channels and Wallace & Barnes line, this was the first in a series of shoots that required video and interview. And getting extremely muddy!

Shot for J. Crew’s social media channels, this project marked the fifth shoot in this Passion Project series; partnering with J. Crew for their Wallace & Barnes line. After shooting four other crews in NY state, J. Crew decided to head to the west coast. With a light but very efficient team of locals, we shot one day with Farm & Flour in beautiful Benicia while the shop and very small bakery continued to be open for baking and business! 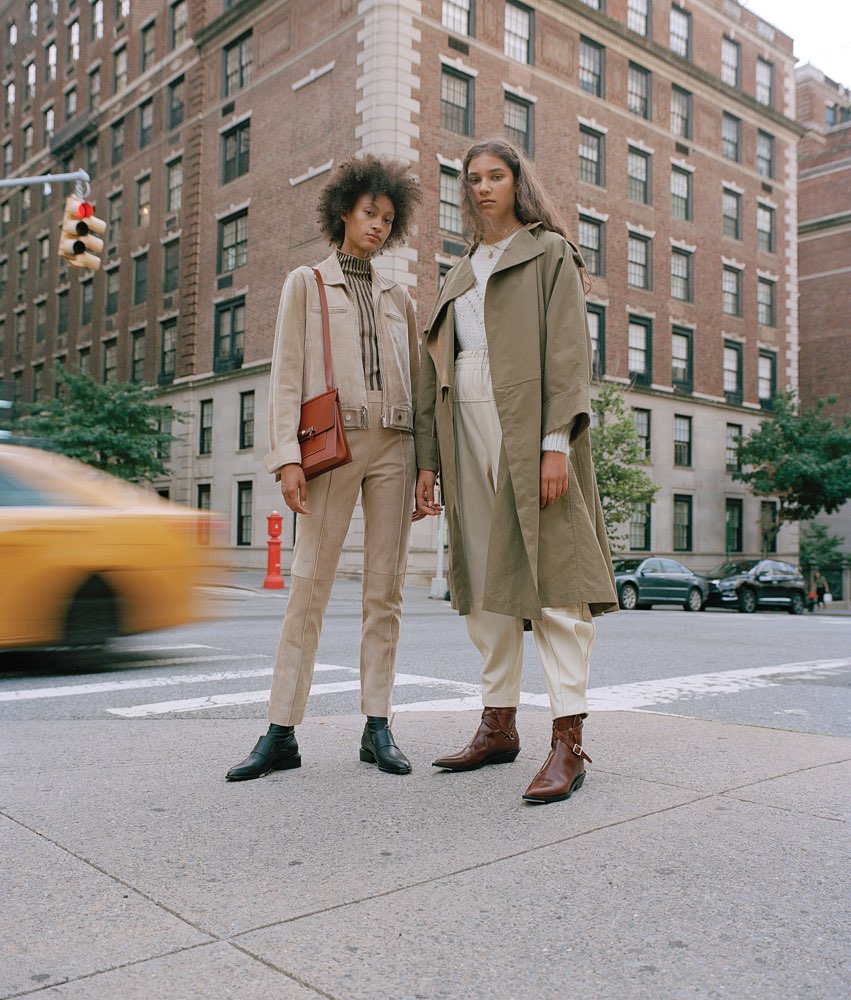 WSJ Magazine asked Kindly to partner with them for their 2019 Market Report fashion story shot on multiple streets in Manhattan with Irish photographer Daragh Soden off-the-back of his Red Hook Labs presentation. It was important to stick to the tight editorial budget, find a basecamp that could house wardrobe close to our locations in mid Manhattan and implement effective communication so that the crew could get acquainted and work quickly to shoot all of the looks required within just a 10 hour day. 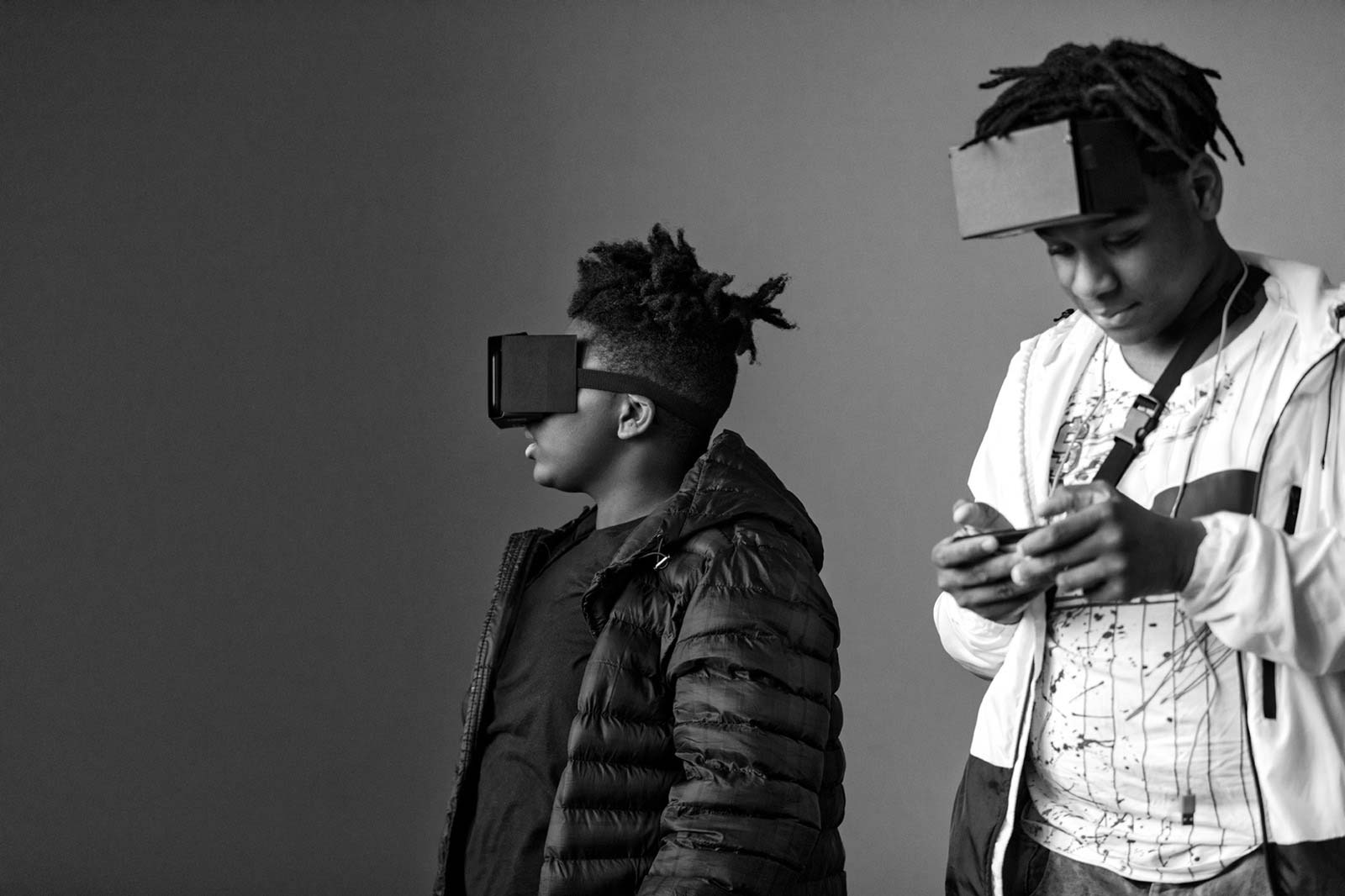 “In classrooms from Bristol to Burlington to Dover and all across America.” — Kindly supported photographer Kevin Zacher and a motion unit with a very small and non-invasive crew with documenting Verizon’s Innovative Learning (VIL) program. VIL provides free technology, internet and hands-on learning curricula to over 100 underserved schools around the country. And we were lucky enough to be tasked with traveling to 17 cities within a 4 month time period and document how the program rolled out across the States. Capturing hundreds of students under the self-consenting age and working within schools meant that Kindly needed to be on top of gathering signed releases and working in very unique individual and non-production friendly environments well outside of the country’s production hub cities.

17 cities and middle schools across the United States 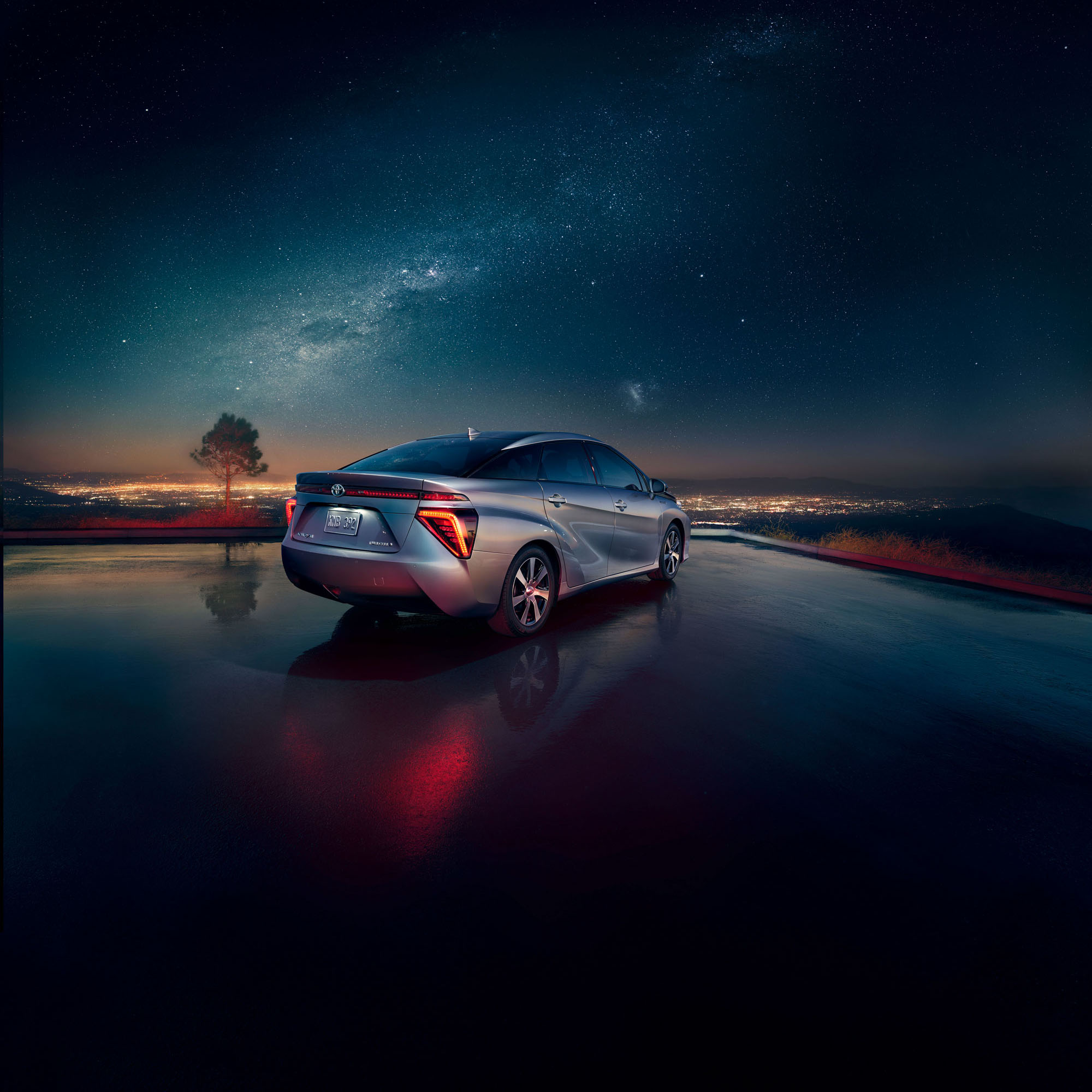 Kindly partnered with German photographer duo BAM to create ads for Toyota’s new environmentally-friendly vehicle Mirai. Kindly and BAM were tasked with capturing various elements to be composited in post production which led to long days of being at location before sunrise and shooting into the evening. But it was totally worth it being that this was the first time the photographers were in LA (and we were seeing the city through their eyes!) and after seeing the beautiful final images! 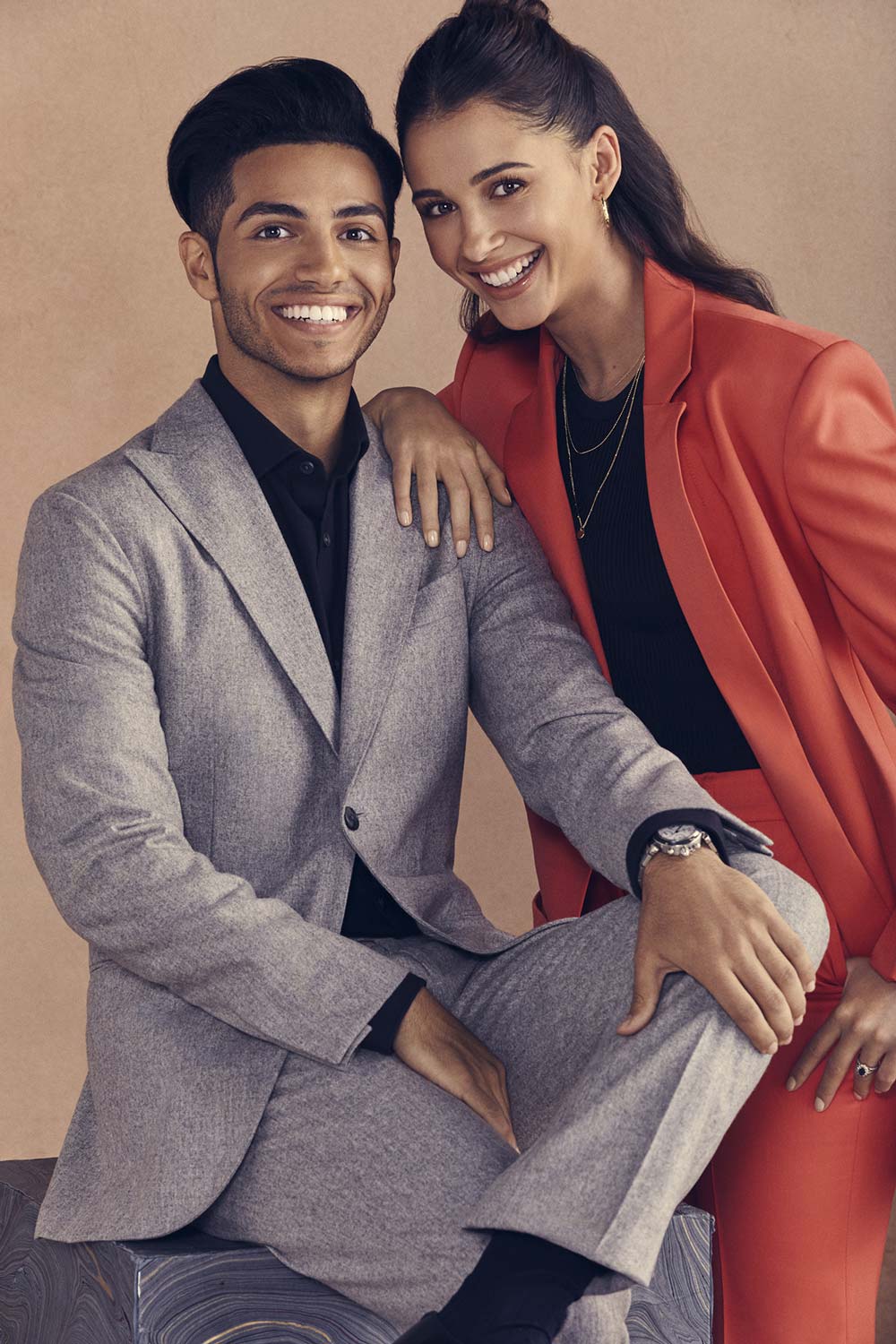 Working closely with photographer Ramona Rosales, Kindly supported Disney in their need for publicity photography with three of the key cast of Aladdin. With varying sets and propping and wardrobe changes, we needed to ensure that client, photographer and talent were all cared for. 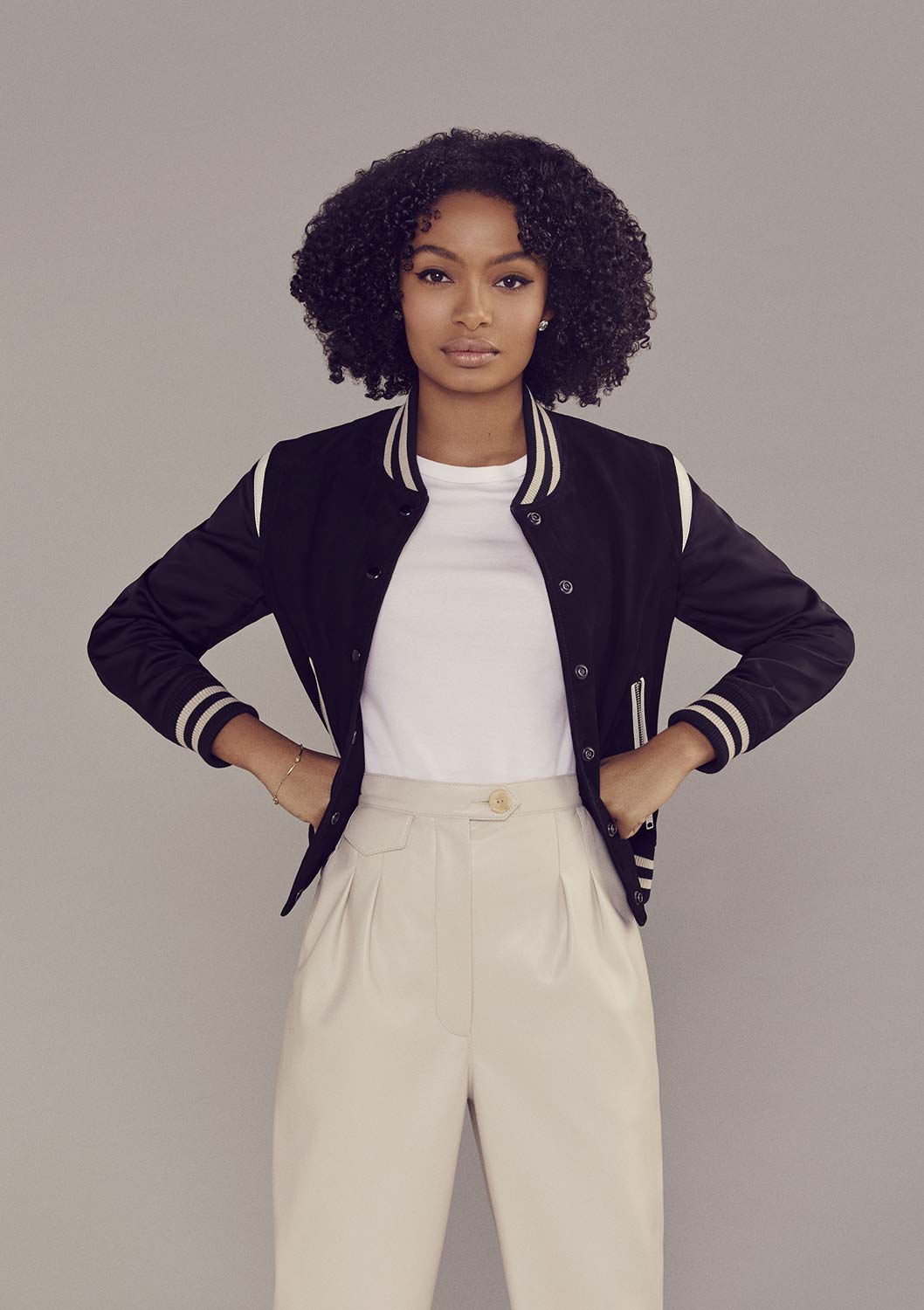 Working with the captivating Yara Shahidi and photographer Ramona Rosales was a dream. Shooting key art for the Audible series, Kindly ensured that the shoot day with multiple set ups ran smoothly and that the results were on-point. 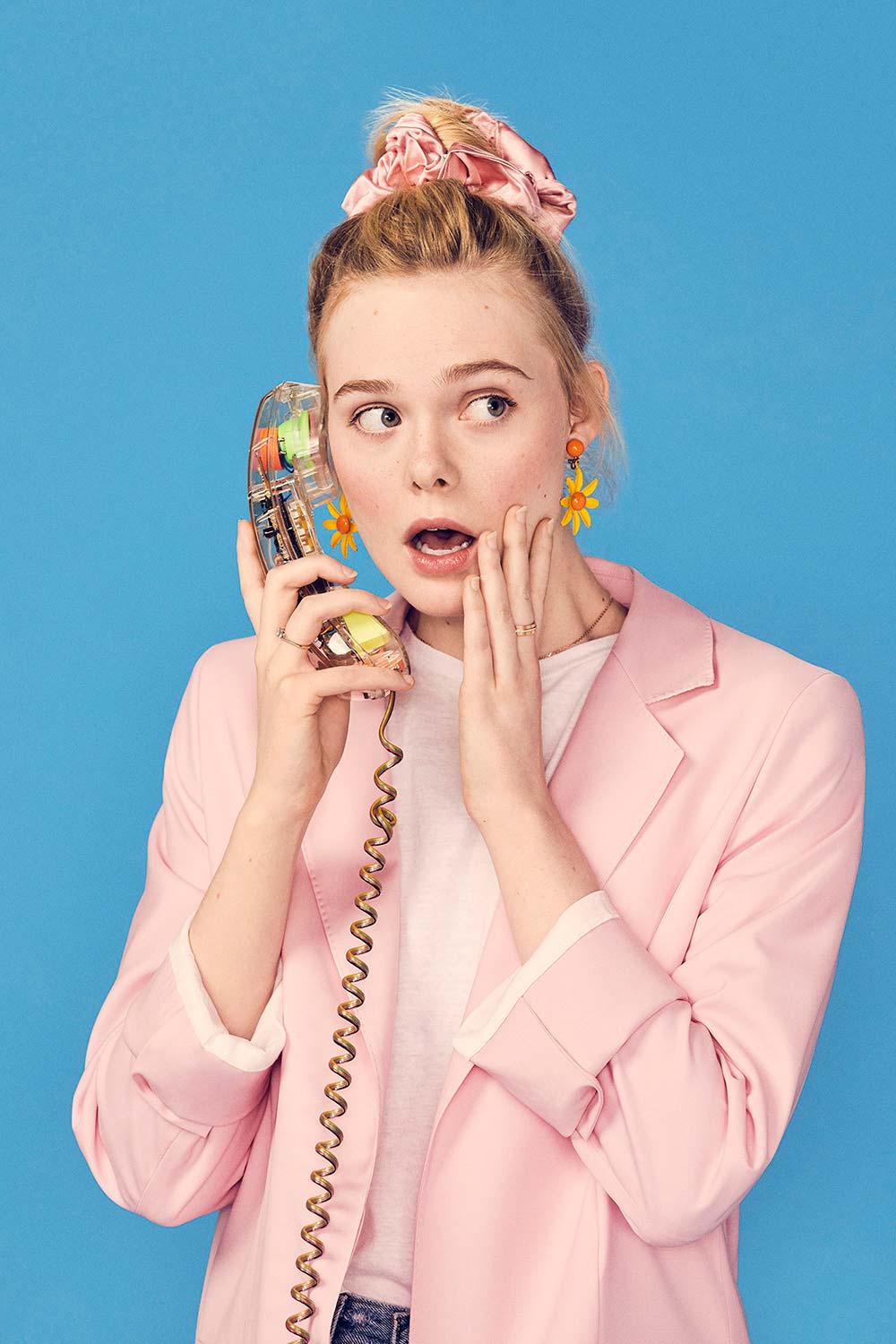 Fondly remembering The Babysitter’s Club series, we were asked by Audible to support photographer Ramona Rosales on this playful shoot with Elle Fanning. Against a pressing video timeline, a video editor was brought on set so that Ramona and her crew could capture and deliver a video edit for BookCon the same day! 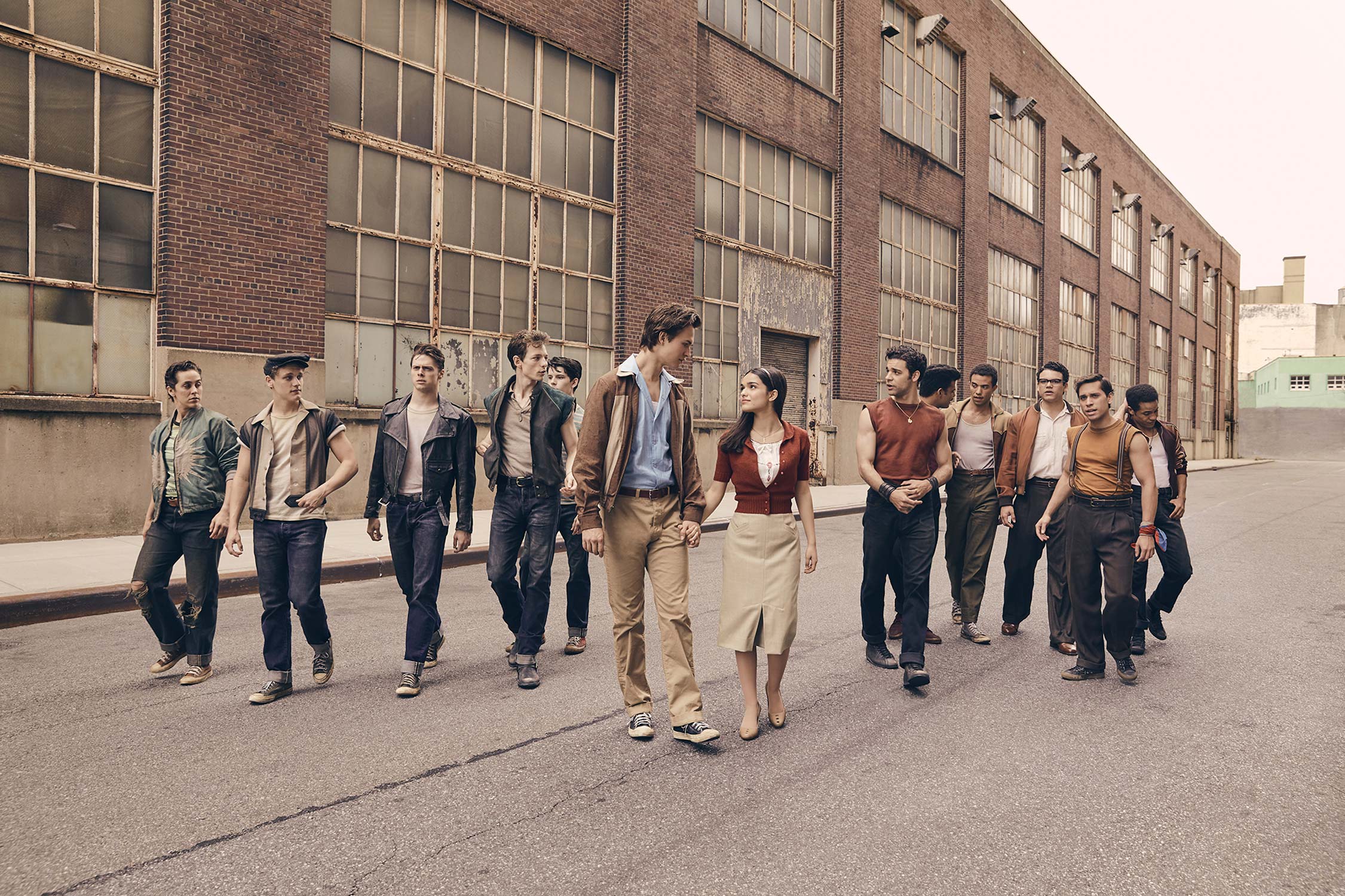 Within one week, Kindly pulled together a kick-as stills and production team, as well as securing all movie production team required, with photographer Ramona Rosales to shoot Steven Spielberg’s West Side Story press imagery. Shot on site at the film studios where the movie is housed, we captured key and supporting cast in a variety of groupings and scenarios. Alongside the movie’s crew, we managed to capture a record number of shots on-time. This one goes down in our history! 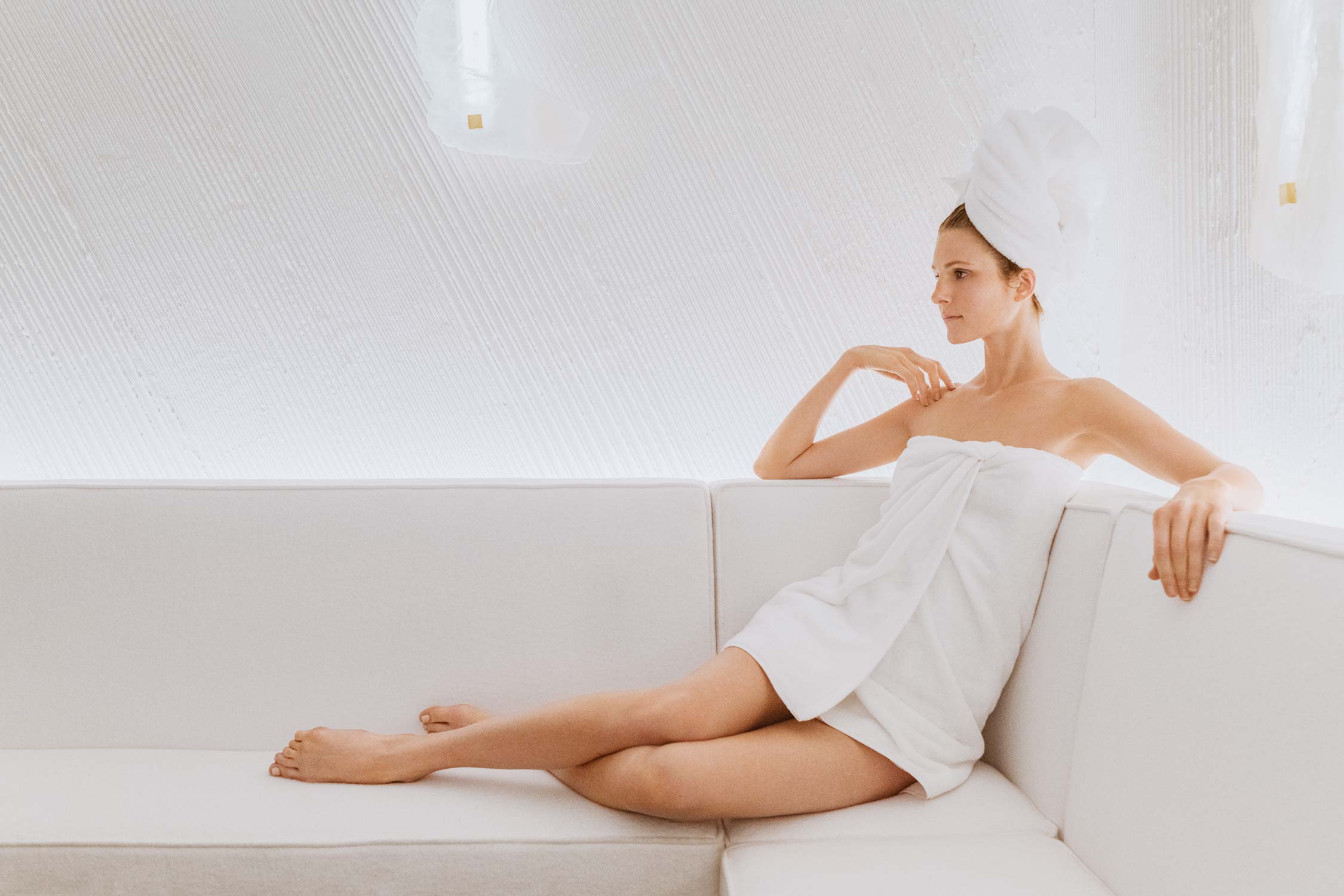 Kindly closely consulted The Well on how to effectively cast, style and build shot lists in order to meet imagery needs and also stay on budget. Over four days, we shot a combination of architectural and lifestyle shots within a space that was still being merchandised. Being a part of such a beautifully designed and wellness-oriented business was a joy! 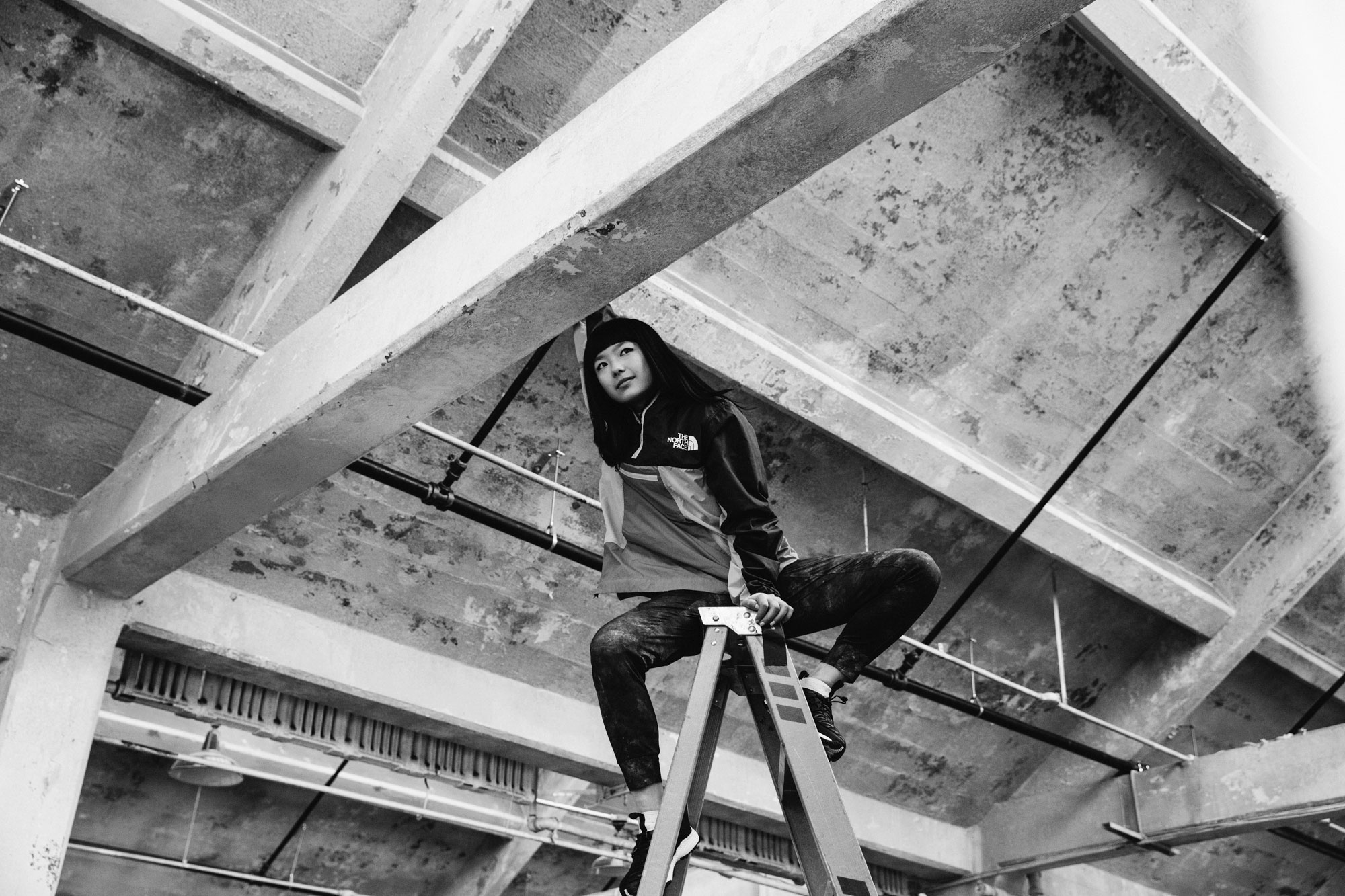 This production for The North Face was based on the concept that women move mountains, with the directive that our crew was also female driven. With four distinct shoots, this all was brought together by the common theme of having a portrait, and an action shot. 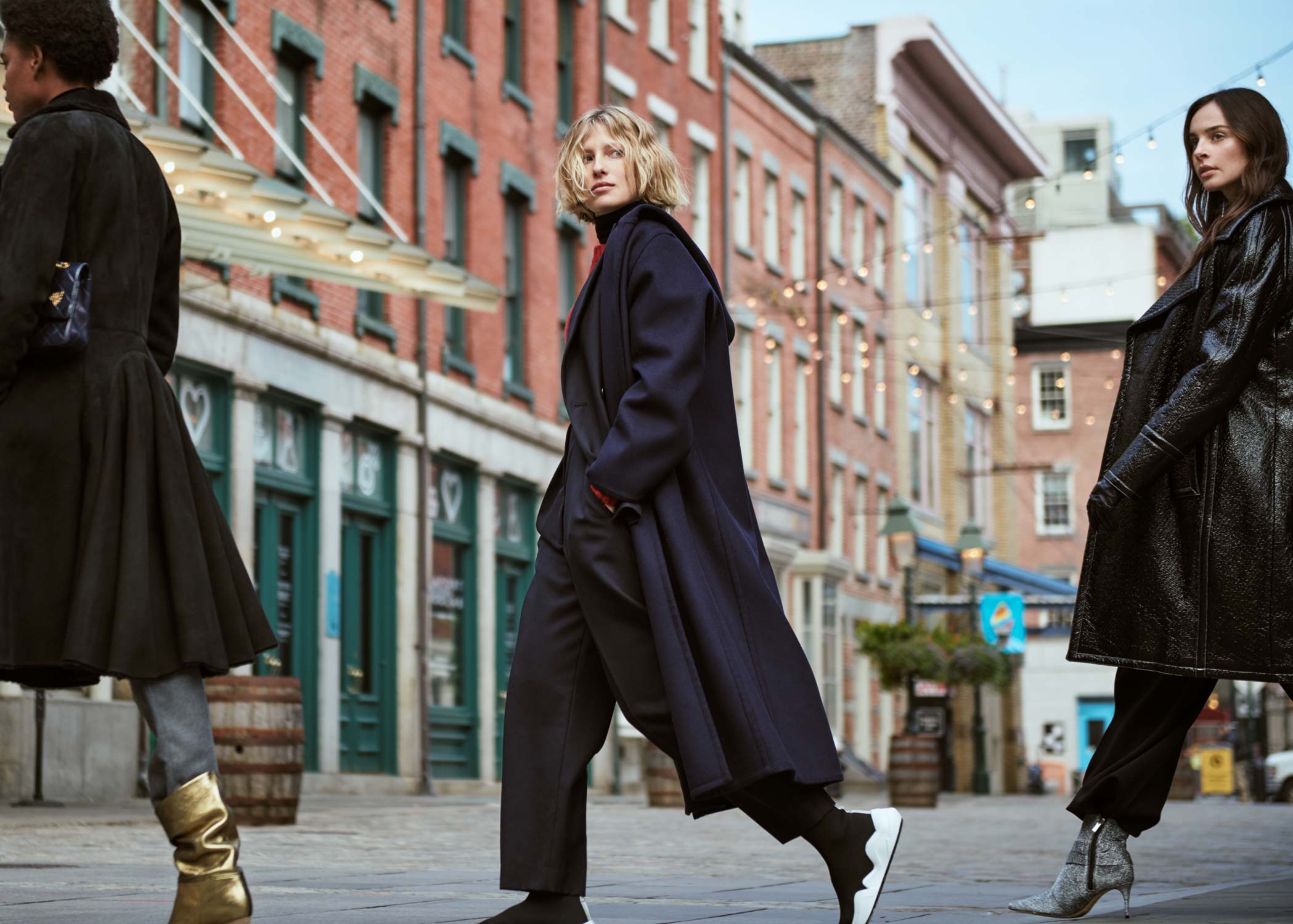 Within just one day, photographer Cody Lidtke and Kindly were tasked with showcasing the recently renovated Seaport District in New York City. Kindly provided the client with budget consultation and project management; ensuring that the project was in-line with needs and did not overspend. Talent, crew and glam were sourced simultaneously with the photographer who over all stills needs and it as vital to ensure that everything remained cohesive.

© 2020 Kindly Productions - All Rights Reserved
Back To Top
×